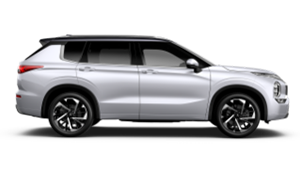 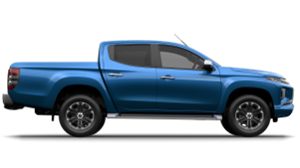 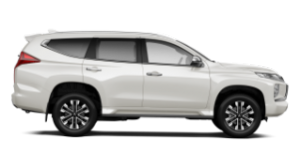 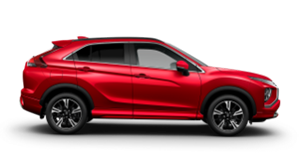 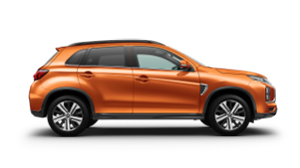 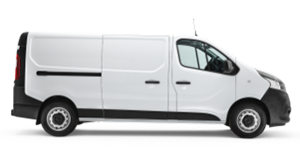 Bathurst Mitsubishi is part of Clancy Motors who have been in business for 69 years having commenced operations in Bathurst in 1951 when Norrie Clancy established Clancy Motors on its old site in Howick St now is located on a new premise in Kelso at 202 Sydney Road, Kelso NSW 2795.

Clancy’s is the longest established Automotive Dealership in Bathurst and one of the oldest businesses in rural NSW. This longevity, stability, and credibility is not achieved through any other means than providing a level of service that not only meets the customers’ expectations, but often exceeds them.

In 2010 Clancy Motors supplied a Mitsubishi Express Van free of charge to “The Bathurst Men’s Shed” to supply meals to the homeless around Bathurst. Clancy’s also maintains the van with free services and repairs as necessary.

Bathurst Netball - Carrying on from 2008 and 2009’s outstanding success as the major sponsor of Bathurst representative netball teams, Clancy Motors is the 2009 major sponsor and naming rights sponsor of the “Clancy Motors A Grade Netball Competition” providing over $10,000 worth of equipment, clothing, uniforms, and prizes for the Bathurst Netball Association over the last 3 years.

Clancy Motors have been a long standing sponsor and supporter of Group 10 Rugby League and supply all the medals for the winners, runners-up, and officials on Grand Final Day. Clancy Motors proud sponsors and supporters of the Bathurst Community.

Clancy’s are a major supporter of the “Edgell Jog” and Carolyn Pentecost, is one of the inaugural organizers for this annual event.

Clancy Motors are a proud member of the Bathurst Business Chamber and a supporter of the “Business After Hours” events, having hosted very successful after-hours evenings for the local business community to coincide with new vehicle releases.

We have a very strong belief in supporting local business’s by sourcing all supplies and trades locally. We also spend in excess of $100,000 per annum in local paper, radio, and TV advertising.

Want to stay updated with the latest news and reviews from Mitsubishi? Visit http://www.mitsubishi-motors.com.au/about-us/news-reviews

Get Directions View On Map